It’s been a long time since I read Susan Sizemore, and I enjoyed returning to her with Personal Demon. It’s a bit more on the romance side than her Laws of the Blood books, but it operates in the same world. Ivy Bailey, vampire hunter, comes between a vampire enforcer and his target, an errant demon who can convince humans they are reincarnations of past serial killers. Needless to say, the enforcer, Christopher Bell, takes a real shine to Ivy, while maintaining his tough-guy persona. An engaging book all around.

Kitty Steals the Show, another in Carrie Vaughn’s series about bitten werewolf-become-packleader Kitty Norville, is set in London at the first conference openly devoted to the supernatural community. The chronically curious Kitty meets werewolves and vampires and other supes from around the world, and the creatures who want to cooperate with the human world must dispatch the very feisty group that does not. Kitty seems too gee-whiz throughout most of this book, but she’s still a character you want to watch.

Speaking from Among the Bones is a Flavia de Luce book. The De Luce family has fallen on even harder times, and a for-sale sign has gone up at 13-year-old Flavia’s beloved home, Buckshaw. Another upheaval is in the works. Ophelia, her oldest sister, is getting married to one of her many suitors. And St. Tancred is about to be removed from the crypt beneath the church, an event Flavia will simply not be excluded from. However, instead of St. Tancred, the body of the church organist is discovered. Through a convoluted investigation, the brilliant and terrifying Flavia solves the case, only to be stunned by yet another family revelation. You can’t miss this one.

I’m a huge fan of Patricia Briggs, so when I spotted an ARC of Frost Burned while at my publisher’s in New York, I was prepared to steal it. Fortunately that wasn’t necessary, and I returned home with it in my suitcase. I’m not going to reveal anything about this excellent entry in the Mercy Thompson series, but you will not be disappointed! This book will be on the shelves on MARCH 5, so put it on your reading calendar! 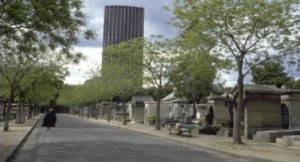 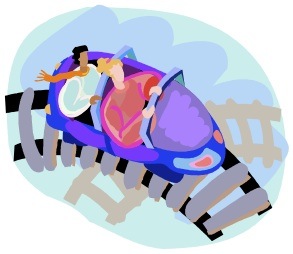