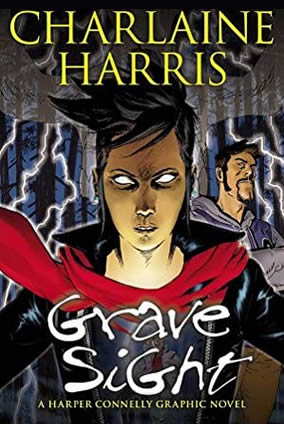 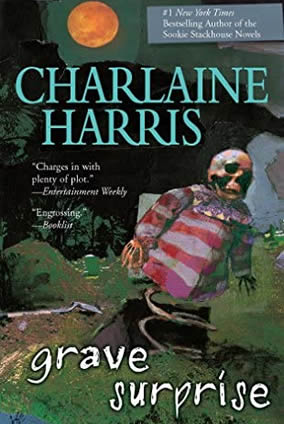 Psychic sleuth Harper Connelly travels to Memphis and ends up involved in a case of murder times three in this mystery from #1 New York Times bestselling author Charlaine Harris.

At the request of anthropology professor Clyde Nunley, Harper and her stepbrother Tolliver come to Memphis, Tennessee, to demonstrate her unique talent—in an old cemetery. Nunley is skeptical, even after Harper senses—and finds—two bodies in the grave beneath her feet. One of a man centuries-dead. The other, a young girl, recently deceased, whom Harper had once tried, and failed, to locate. But Harper’s new investigation into the crime yields yet another surprise: the next morning, a third body is found—in the very same grave… 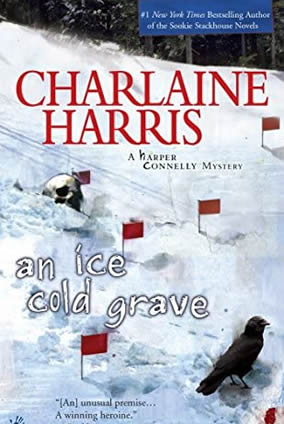 Harper Connelly heads to Doraville, North Carolina to find a missing boy—one of several teenage boys who have disappeared over the last five years. And all of them are calling for Harper. She finds them, buried in the frozen ground. All she wants is to get out of town before she’s caught in the media storm—until she herself is attacked and becomes part of the investigation. Soon Harper will learn more than she cared to about the dark mysteries and long-hidden secrets of Doraville—knowledge of the dead that makes her next in line to end up in an ice-cold grave… 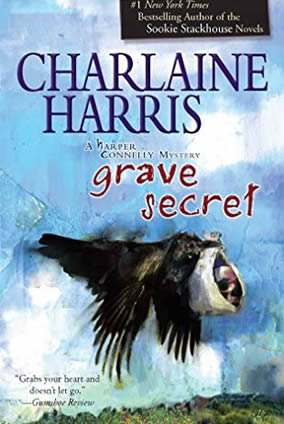 Lightning-struck sleuth Harper Connelly and her stepbrother Tolliver must face their family’s troubled past in this gripping mystery from #1 New York Times bestselling author Charlaine Harris.

Taking a break from looking for the dead, Harper and Tolliver decide to visit the two little girls they both think of as sisters. But as they travel to Texas, memories of their horrible childhood resurface…

To make matters worse, Tolliver learns his father is out of jail and trying to reestablish contact with other family members. Tolliver wants no part of the man—but he may not have a choice in the matter. Soon, family secrets ensnare them both, as Harper finally discovers what happened to her missing sister, Cameron, so many years before. And what she finds out will change her world forever. 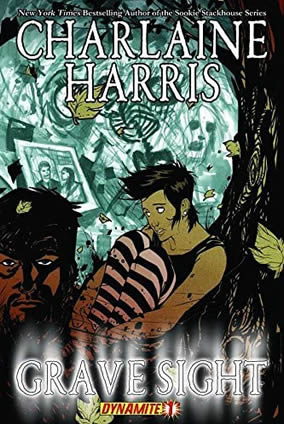 For the past five years, readers have been thrilled by the Harper Connelly series which follows a woman who has what you might call a strange job: she finds dead people. She can sense the final location of a person who’s passed, and share their very last moment. The way Harper sees it, she’s providing a service to the dead while bringing some closure to the living ― but she’s used to most people treating her like a blood-sucking leech. Traveling with her step-brother, Tolliver, as manager and sometime-bodyguard, she’s become an expert at getting in, getting paid, and getting out fast. Because for the living it’s always urgent ― even if the dead can wait forever.

At the age of 15, Harper Connelly was struck by lightning, an event that gave her the ability to find the dead and see how they died. Since then, Harper’s scratched out a living selling her services to anyone with a checkbook. It’s not the best life, but it beats the alternative ― at least until Harper and her brother Tolliver roll into Sarne, Arkansas and find themselves embroiled in a murder mystery! 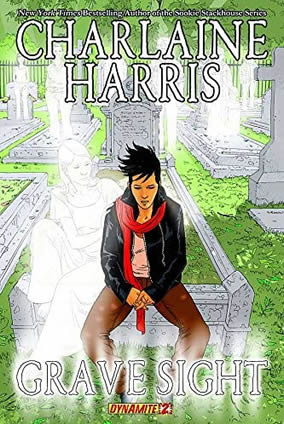 Harper Connelly finds dead people for a living, and helps friends and family gain closure by letting them finally put their loved ones to rest. Harper and her step-brother, Tolliver Lang, have just completed a job in Sarne, Arkansas, but that doesn’t mean their work is done. More people are turning up dead, and Harper might just be falling for the town’s deputy, a handsome, rugged man whose wife died under mysterious circumstances… Based on acclaimed and NYT Bestselling author Charlaine Harris’ hit Harper Connelly series, the first book of which is Grave Sight. The novel is being adapted in 3 parts. Grave Sight Part 2 features 44 pages of story and art, plus bonus and behind-the-scenes material. 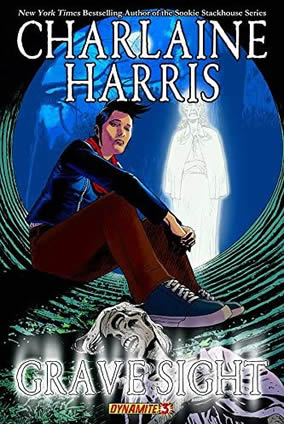 Harper Connelly finds dead people for a living, but not everyone appreciates her special gift. In the stunning conclusion to this three-part series, Harper’s step-brother, Tolliver Lang, finds himself in trouble with the law while Harper struggles to clear his name. And then there’s the matter of a mysterious killer who seems to follow in Harper’s wake. Will Harper and Tolliver get out of Sarne, Arkansas in one piece, or will they be the killer’s next victims?