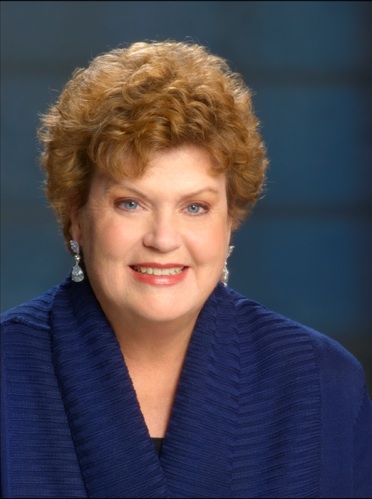 Charlaine Harris was born in the Mississippi Delta. Her father was a farmer and then a school principal, and her mother was a librarian. Charlaine was educated at public schools and attended Rhodes College in Memphis, TN.

Two thousand twenty-one will mark Charlaine’s fortieth year as a published writer. She has written two stand-alones, and her series include the Aurora Teagarden mysteries, the Lily Bard mysteries, the Sookie Stackhouse urban fantasies, the Harper Connelly urban fantasies, the Midnight, Texas novels, the Cemetery Girl graphic novels (with Christopher Golden), and the Gunnie Rose books, set in an alternate history America. Charlaine has also written many short stories, and together with Toni L.P. Kelner she edited seven themed anthologies (and had great fun).